Hi all, I am trying to generate regular waves via open boundaries.

\examples\inletoutlet\04_Waves2D , it uses imposed velocity in the buffer zone to generate 2nd order Stokes wave. And the velocity distribution is the same over the depth. From what I understand, the velocity of the particle changes over the depth according to the theory. Does this example use Madsen' s wave generation theory to impose the same velocity as the piston wavemaker?

The first pic is from waves.csv and the second is from my calculation from Madsen's theory, they look close. 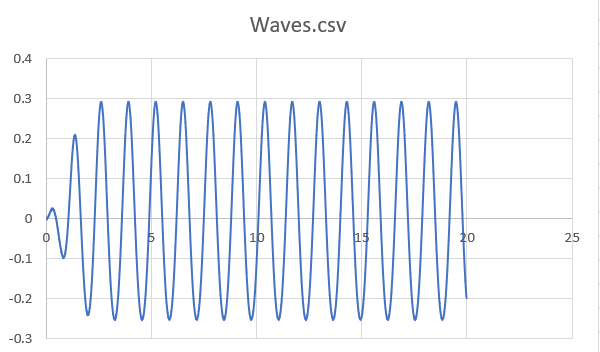 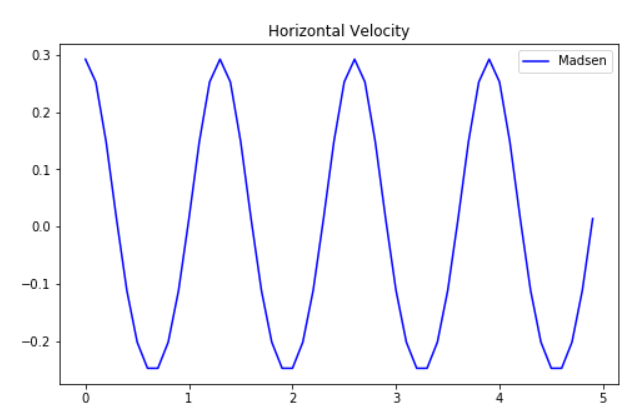 So my question is, to generate wave in open boundaries, what will the velocity of fluid particles be over the depth?

Thanks for your help in advance.